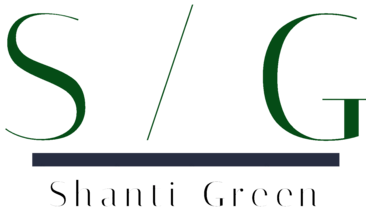 Some theater productions have become as famous for their iconic sets and props as for their stars and stories. Here are some shows that have instantly identifiable sets.

Priscilla, Queen of the Desert

In Priscilla, Queen of the Desert, the bus is as much of a character as the actors. This large set piece needs to move, so it has to incorporate special equipment like dual wheel shock absorbing casters.

Phantom of the Opera

The chandelier in The Phantom of the Opera actually has a name. It was dubbed Ruthie II after one of Hal Prince’s assistants. This piece of theatrical magic includes 48 bulbs, 6,000 beads and weighs 1,500 pounds. The chandelier crashes from the ceiling at the end of act one and is programmed to stop about 10 feet above the orchestra section of the audience. The current version is controlled through an iPod app.

The barricade is a major feature of Les Miserable.  In the film version, the designers researched old photos showing the people of Paris throwing furniture out the windows, and the filmmakers decided to let the cast do the same thing. During filming, the cast built the barricade in real-time while the cameras were rolling. Then techs came in and “pinned it together” to make it more secure and weight-bearing.

In the movie version of The Wizard of Oz, Glinda floats into the scene in a gigantic bubble. In the stage version, the actress who plays Glinda floats down onto the stage in a round lighted frame with a wand that spews bubbles.

Perhaps the most memorable stage set of all time is the opening of Miss Saigon when a real helicopter lands on stage, at least it is most of a helicopter. The set construction crew gutted the machine and used only some portions to get the effect, but it is a real helicopter.

Iconic sets and props go a long way to creating theater magic. It’s fun to think about how they were built and the components that went into them.